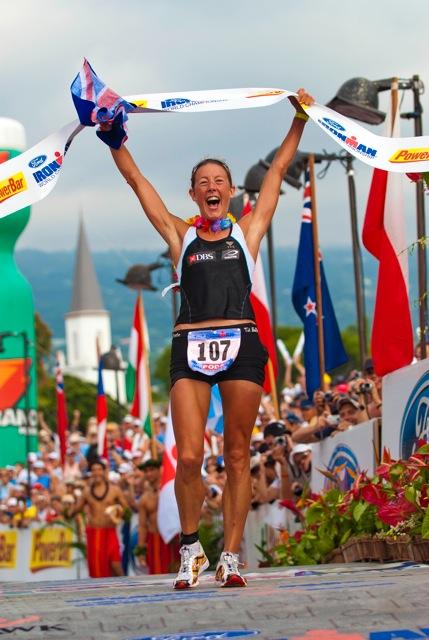 If you’re looking for a little help (not to mention some inspo) while you take on your first tri, look no further than four-time Ironman World Champion Chrissie Wellington. Read the full article on aSweatLife.com.

Heart transplant recipient Derek Fitzgerald runs, bikes, and swims for a reason: “to be the best custodian of my body.” Read the full article for Runner’s World.